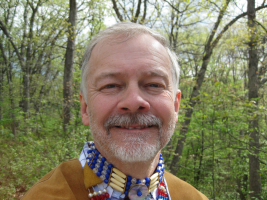 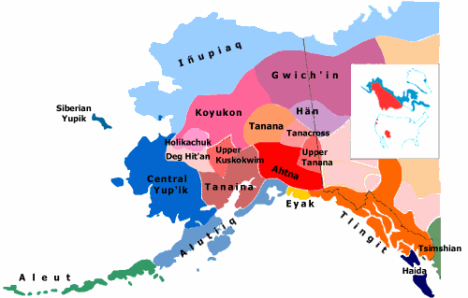 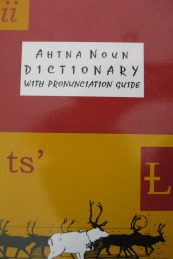 To watch an interview with Dr. Smelcer talking about Ahtna as part of the Endangered Language Project, click on: http://www.endangeredlanguages.com/lang/761

Click on the icon below to download a PDF of WALK ABOUT: LIFE IN AN ATHABASKAN VILLAGE, John Smelcer's bilingual (Ahtna/English) children's picture book. Parents and grandparents: Use this book to help teach children how to speak and write in Ahtna.

Ahtna language posters created by Dr. John Smelcer (published by the Ahtna Heritage Foundation, 1997, 1998). Click on any image to see it larger.

Click on the icon above to download The Alutiiq Noun Dictionary and Pronunciation Guide, Revised Dec. 2011 (1.1MB, PDF)  Compiled and edited by Dr. John Smelcer

ALUTIIQ POSTERS created by Dr. John Smelcer (with Robert Wooten) while he was Director of the Chenega Language and Cultural Preservation Project, c. 2004-2008. Click on any image to see it larger.